Diggory is responsible for the creative output of the studio, playing a part at key points in every project.

After gaining a first-class degree in Graphic Design from Central Saint Martins, Diggory went on to work in London, carrying out branding and advertising for big names such as Coca-Cola, Nike and the Conservative Party.

He returned to Cornwall over ten years ago and worked for Gendall Design before becoming Nixon’s Creative Director. While continuing to create award-winning work as a designer, Diggory is also involved in the creativity of the entire team, making sure that design, development and content come together to produce innovative and impactful results.

Diggory’s creative interests range from photography and filmmaking to crafts, and are always growing. One day he hopes to reside on the rugged coastline of northern Spain, surfing and making pottery, with a pounce of cats for company. 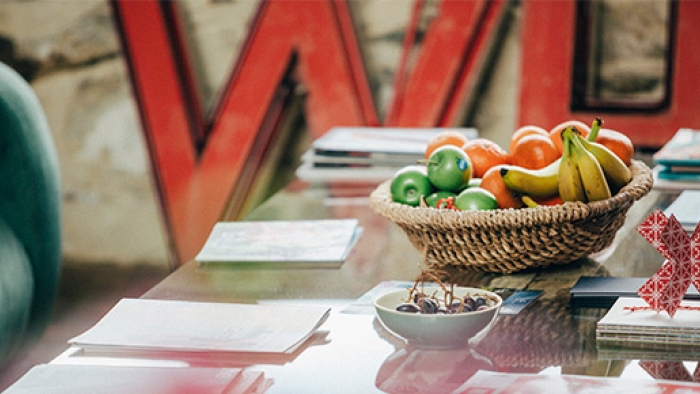 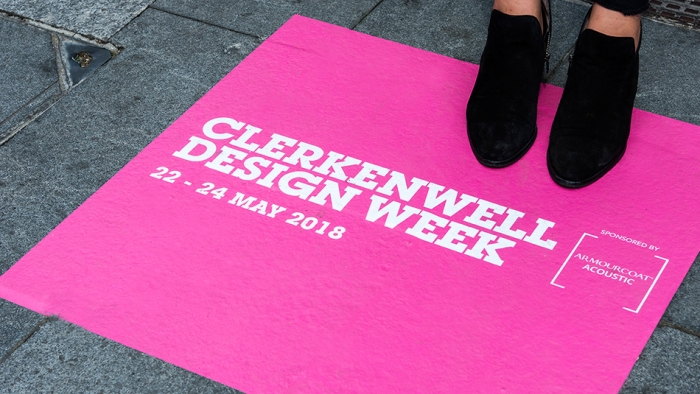 Creativity in the capital