Martin founded Nixon Design as a graphic designer over 25 years ago and now leads our diverse team as Managing Director.

After graduating from Bournemouth College of Art and Design, Martin went on to became Senior Designer at Thumb Design Partnership in London. Missing the Cornish coast, he returned to the west in 1990 and from here started Nixon Design.

Since then Martin has grown Nixon from a kitchen table into one of Cornwall’s leading creative design agencies, surrounding himself with a talented and versatile team. He’s proud to have worked alongside some truly great people, developing long-lasting relationships and creating standout designs across the UK. Martin's long-held interest in entrepreneurship and commerce resulted in his graduating with an MBA from Falmouth University in 2015.

In the summer you'll most likely find him splashing about at Jubilee Pool in Penzance, an Art Deco lido that he and a group of friends helped to save. If not in the water there, he'll probably be found tinkering about under a bonnet with a star on it. 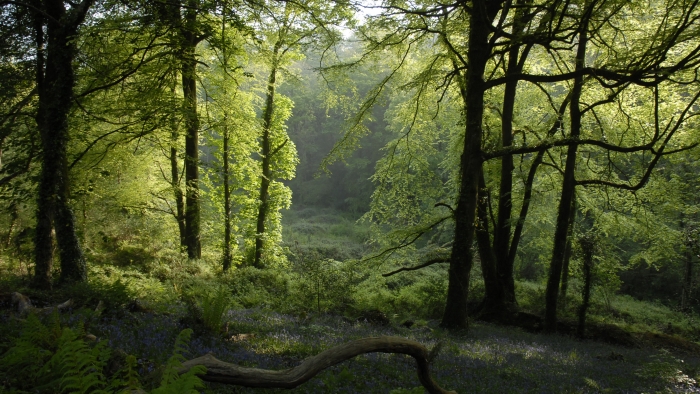 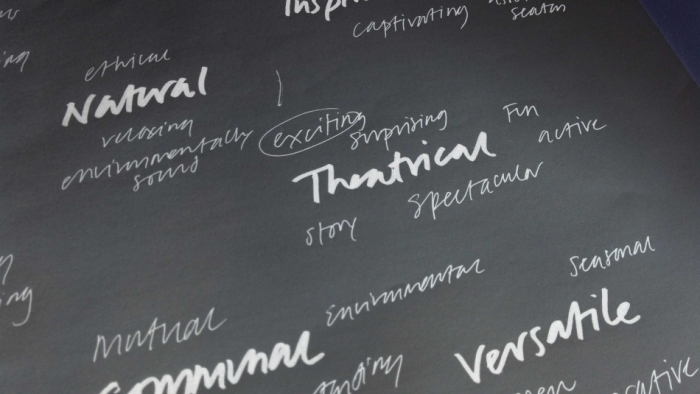 How to bring your brand to life