Reflecting on an incredible three decades of The Lost Gardens of Heligan, from the very first mud-spattered discovery.

The renowned Lost Gardens of Heligan are celebrating their 30th anniversary, which reminded me that my first visit was in the really early days, when they were still very much lost.

It was 1992, and thanks to a friend whose mother happened to be a member of the Cornwall Garden Society, I found myself wearing a borrowed waxed hat in the drizzle, knee-deep in mud-spattered wellies, amongst untamed brambles and unruly rhododendrons, with a group of highly enthusiastic green-fingered types.

We were all listening intently to our enthusiastic tour guide – a deeply charismatic chap with long wavy hair – eulogise about the ‘powerhouse’ of every large Victorian garden. With a sweep of his hand, the Productive Gardens at Heligan were suddenly visible to us all in their verdant glory, teeming with vegetables and pineapples; even though in reality we were looking at the same all-encompassing bramble hedge as the rain pattered on our heads.

The chap in question was, of course, Tim Smit: archeologist, entrepreneur, self-confessed amateur garden restorer, and – have you noticed? – palindrome. He was the driving force, in conjunction with local builder John Wells, who, over the course of several decades, rescued the place from a ruin, successfully broadcasting the deeply romantic story of Heligan to the wider world.

A year or so after that first damp visit, we were asked by Tim’s then-PA, Caroline Trevivian, to go along and talk to MD Julian Stephens about a potential website project. This was the pioneering era of the internet, and, to be frank, we were hardly experts, having come from a print design background. In fact, this would be our first ever website project, but despite the lack of qualification we somehow won the job. Largely, I believe, because we looked the part, dressing appropriately in wellies, scarves and warm coats as opposed to the ubiquitous shiny suits and shoes worn by seemingly all ‘website designers’ in the 1990s. Our proposal document, bound with buff card and garden twine, also went down rather well.

The brief was clear from the outset. Tim was reluctant to show many photos of the garden in case the viewer felt sated by them and decided not to visit in person. As a result, the website we created, with thanks to fellow designer (my first recruit!) Adrian Cockcroft’s skills in Dreamweaver, was unashamedly steam-driven in appearance, essentially monochrome with line-drawn illustrations and very few colour images, housed in a ‘magic lantern’ show. But Julian and the Heligan team were delighted, as were we. It enabled us to prove we could design for the World Wide Web and our clients could benefit in return. It’s interesting to note that in the mid-90s most websites were designed by programmers, so those with a design aesthetic really stood out from the small but increasing crowd.

A few years later, we were asked to carry out a revamp, and a few years after that, as technology and bandwidth improved, another. Over the past 25 years we’ve carried out over seven site builds and we are enormously proud of this long-standing and fruitful (excuse the pun) working relationship. Heligan has grown with us in many ways, and we value their place in our history.

So remarkably, we’re still working with Heligan. Much of the original team has moved on, of course, but the legacy continues as we now work closely with Lorna Tremayne, whose energy and enthusiasm for all things Heligan remains infectious, and James Stephens (Julian’s son), who shares his father’s dry sense of humour and love of great imagery.

So, what’s the secret to an enduring agency/client relationship? The average is around three years, so I believe it’s key to develop a deep understanding. Proactivity and reliability are vital, of course, but collaboration and open-mindedness are the essential skills we bring to every client relationship.

We know Heligan very well, which qualified us to work on a set of detailed brand guidelines a few years ago, bringing their well-loved brand to life across every touch point and ensuring everyone working in their dedicated team understood their DNA. We’re also working on the first ever revision of their famous guidebook, which will be launched later this spring.

If you’d told me on my very first visit to Heligan that they would become a client, I’d have been delighted – but if you’d told me we’d work for them for over 25 years, I’d have eaten my waxed hat. 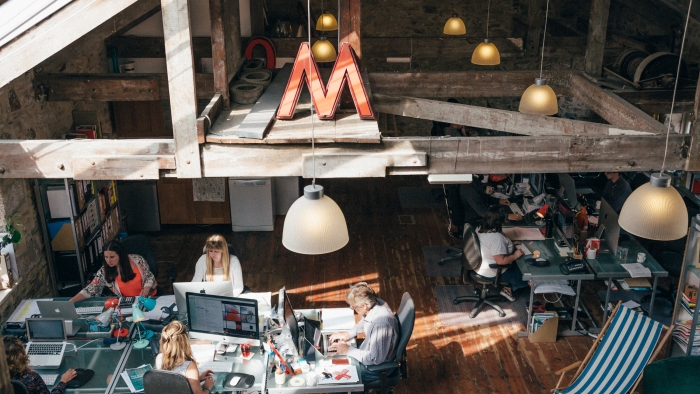 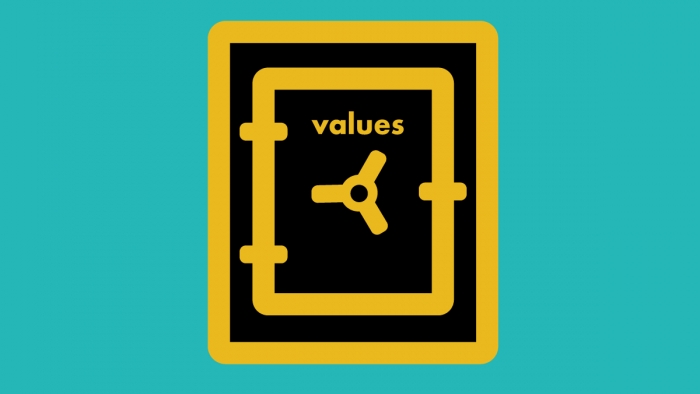