This year, we’ve worked with some wonderful new clients, opened a London office, and two of our team have become mums, with a third due in the new year.

We really had fun with this one. Mounts Bay Academy wanted something different and exciting for their prospectus, so we combined strategy and creativity to produce a talking-point piece of print that appealed to two very different audiences.

We launched a slick new site for STS, a handling equipment manufacturer based here in Cornwall, along with a brand identity. The whole team came together on this one, and both the studio and the client are chuffed with the results.

One of Cornwall’s most famous companies, St Austell Brewery, came to us to rebrand their wine division, Walter Hicks. We created values, a tone of voice and a new name – St Austell Wines – bringing the brand onto the same level as the brewery. We also suggested a design direction that gave a nod to their heritage while staying dynamic and up to date.

Impressed by our work for St Austell Wines, the brewery asked us to help with the Tribute tone of voice. They wanted a writing style to go with their new identity and strategy, and a guide on how to achieve it. We wrote a tone of voice handbook with detailed tips and easy-to-follow advice. We also ran a copywriting workshop for their team, some of which travelled from as far as Bristol to take part. We all had a great time, and the feedback was unanimously positive. Next up, a tour of the brewery!

As the newest member of the St Aubyn Estates family, Mount Haven needed everything: brand guidelines, website, signage and the full gamut of printed materials, from do-not-disturb signs to menus to foil-blocked business cards. The new identity had to sit comfortably with the overarching brand and stand up on its own. Keep your eyes open for the full case study, which we'll be posting in early 2018.

Tresco Times came back for its fourth year, and the publication’s success had us reflecting on the power of print.

From print to web: after changing ownership, Knoll House hotel needed a new digital channel. We updated the brand logo, commissioned photography, and built a clean, simple website. We also researched keywords and wrote the SEO data, and crafted content for the new site.

The Lost Gardens of Heligan

We’ve worked with Heligan for over 20 years, so it was great to tie it all together with a comprehensive set of brand guidelines. The booklet covers everything from tone of voice to typography, imagery to materials and colour palette to putting the Heligan values into practice.

Two of the team, Megan and Natalie, became first-time mums, bringing the Nixon baby count up to three, and Kate’s child is due in the new year. Time for a Nixon crèche, perhaps?

We also welcomed Siobhan into the fold as a project manager, and four months later we can’t imagine the studio without her. And we opened a new office in Clerkenwell, London, bringing some Cornish creativity to the capital.

We’re winding down for the festive season and will be out of the studio from Friday 22 December until Tuesday 2 January, tight-belted, sick of sprouts and ready for another year. Until then, merry Christmas from all of us here at the Nixon studio! 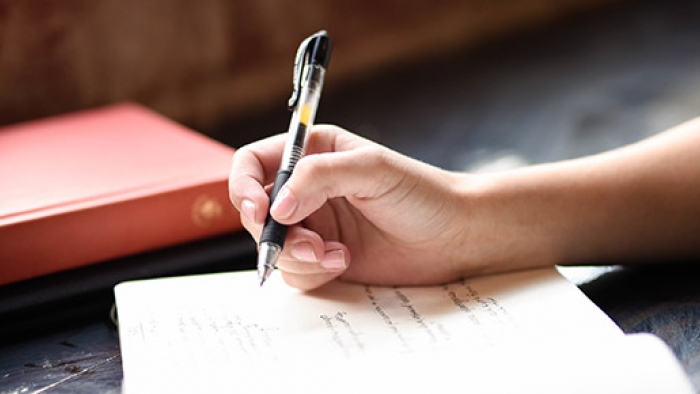 Why context is important in copywriting 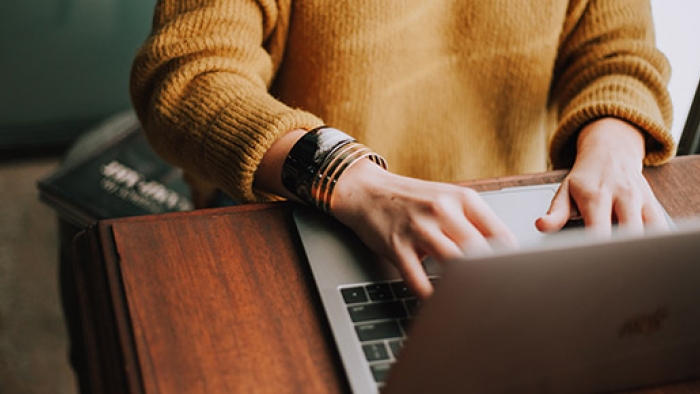