It's our first quarterly thoughts of 2018, and we’re celebrating Women’s History Month and the centenary of women’s suffrage with a special edition.

This year marks a century since (some) women finally won the right to vote. The ‘votes for women’ campaign was hard-fought for years upon years before it came to fruition, and the issue divided politicians, public figures and ordinary working-class people. It’s no surprise, then, that the battle made its way into design. This article by Design Week features some of the protest posters produced on behalf of the women’s suffrage movement. Now held by the University of Cambridge, the collection (sadly the exhibition has now ended) offers a fascinating but sobering insight into the fight for equality.

Born in Poland, Marie Skłodowska-Curie became the first woman to be awarded a Nobel Prize, the first and only woman to win two and the only person to win a prize in two different sciences. The first prize she received alongside her husband, Pierre Curie, and Henri Becquerel for their research into radiation phenomena. In 1911 Marie Skłodowska-Curie received her second Nobel Prize, this time in Chemistry for the discovery of radium and polonium. She died on 4 July 1934 from from aplastic anaemia, which is believed to be caused by her long-term exposure to radiation. Skłodowska-Curie has inspired many women to explore science as a career path.

During 1962, Corita embraced the pop-art style and used religious scriptures, pop lyrics and shop signs to call for social justice through her work, and many of her pieces were used at political marches and demonstrations. In 1966 she became the Los Angeles Times’ Woman of the Year, and her 1971 46-metre-high Rainbow Swash is the world’s largest copyrighted work of art.

Essentially, after reading all about Corita I have completely and utterly fallen in love with her work and teachings. My personal favourite discovery, and one that I will keep reading over and over, is her ten rules for the art department at Immaculate Heart. These I think we can all follow.

While we’re generally heading in the right direction for gender equality, there’s little appetite to address the inequality of the past. For this year’s International Women’s Day, The New York Times created a site called Overlooked, which features new obituaries for some remarkable women from history who weren’t honoured in print when they died. It’s great that the paper is willing to admit and correct its mistakes and give these women the recognition they deserve. Still, it’s pretty astonishing that figures such as Ida B. Wells, Sylvia Plath and Charlotte Brontë were all originally absent from the paper’s obituaries.

To coincide with International Woman’s Day and British Science Week, a new character has joined the Mr Men and Little Miss series – a female engineer. Little Miss Inventor is described as intelligent, ingenious and inventive. Her brain is bursting with ideas, which she turns into wondrous contraptions in a shed at the bottom of her garden.

Alongside the book launch a marvellous website called littleinventors.org held a competition to encourage the next generation of inventors. The website is the brainchild of artist and designer Dominic Wilcox whose aim is to inspire and support children around the world to use their imaginations to think up invention ideas with no limits! From hoover shoes to a wet-day wellie onesie, the site is filled with ingenious ideas. The best, such as the recent Fly Bag and nose scratcher, are made into reality.

Like any industry, design has its fair share of gender disparity, with women making up 70% of graphic-design students yet only 38% of employed designers and 11% of creative directors. So it’s refreshing to see Design Week list the most influential female designers of the last 100 years. With towering heavyweights from Ray Eames to Paula Scher of Pentagram, the article shows that – despite the stats – women are very much shaping the world of design.

It would be entirely remiss of me, surrounded as I am by code, not to use International Women’s History Month to pay homage to the maternal guardian of modern computing, Ada Lovelace. Ada was a mathematician and writer and is widely recognised as the world’s first computer programmer. You can learn about her life here, through the medium of Lego, no less. For a more complete, albeit drier, history, head over to one of my favourite YouTube channels, Computerphile. Finally, for a more imagined, alternate history of the birth of modern computing, I would highly recommend The Thrilling Adventures of Lovelace and Babbage, a rather lovely and damn entertaining graphic novel. Cheers, Ada, here’s to you!

Next year will mark the 100th birthday of Bauhaus, the modern art and design movement that emerged from the German art school of the same name.

The school’s manifesto insisted that it welcomed ‘any person of good repute, without regard to age or sex’. This had an understandable appeal, and in the school’s first year more women applied than men. However the founder of Bauhaus, Walter Gropius, encouraged female students to pursue weaving rather than male-dominated mediums like painting, carving and architecture. Gropius believed women thought in two dimensions, while men could think in three.

Although Bauhaus was greatly biased towards men, the female students played an essential role in laying the groundwork for art and design to come after them and helped contribute fundamental work and innovation to the school.

Take a look at this article that highlights ten of these influential women, or have a listen to this short podcast from Katie Treggiden for Monocle 24.

From Sappho – the ancient Greek poet who influenced the likes of Plato and Silanion – to Emily Dickinson – the grandmother of American poetry – here’s a collection of work from some of the titans of poetic tradition, via the Academy of American Poets. Oh, and they all happen to be women. 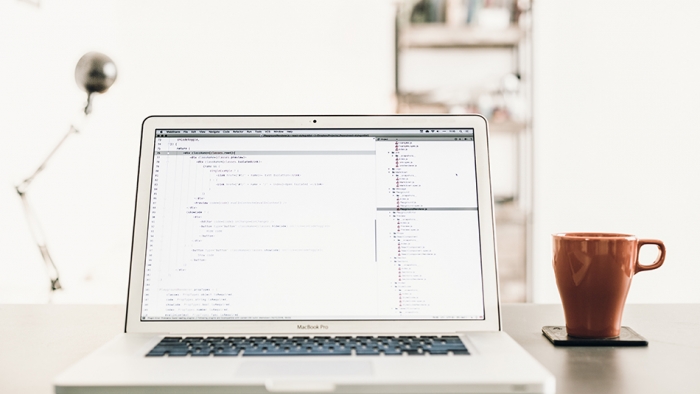 The perils of third-party scripts 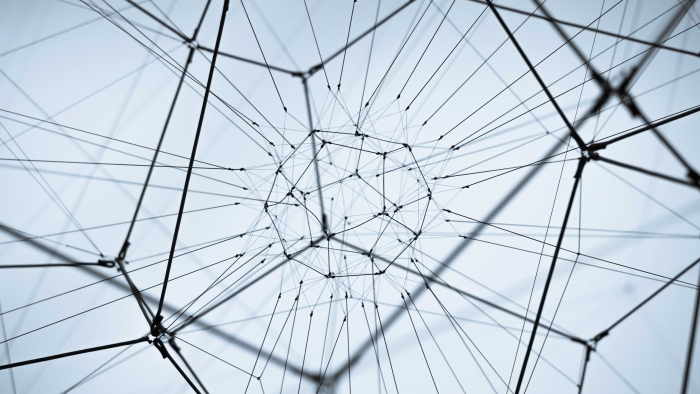 GDPR: what does it mean for you?