As we draw into another season, we take a moment to share what has inspired us recently.

I must confess I’m something of a philistine when it comes to the world of art. Galleries are somewhat alien places to me, portals to a world in which I ostensibly don’t belong. Until now.

I found this link, as I do all my favourites, whilst traversing the very fringes of the interwebs in a time when, in all probability, I should have been doing something more productive. It's an interactive tour through Hieronymus Bosch's Garden of Earthly Delights, interesting to me because it showed all is not lost for those who until now “just don't get it.” Blending a subtle use of technology with some nice insight and a good voiceover, it's a method of art exploration I would love to see more of.

It’s a bit silly (to put it mildly), but I’ve recently become a fan of The Museum of English Rural Life’s Twitter account. Rather than sticking to the predictable style and content of a museum’s posts, @TheMERL is dedicated to irreverent asides, funny retweets and the occasional tongue-in-cheek “promotional” message.

I’m definitely late to the party, as the museum made news back in April when its photo of an ‘absolute unit’ of a ram went viral. What I like about this account is its total lack of regard for sensible marketing. Given the museum’s focus, its social media could easily be dry and difficult for younger audiences to relate to. Instead, reading through the posts is like chatting nonsense with a friend – and that’s why it works. The impression is that there’s no sales strategy and no agenda to be on guard against, but rather an institution that’s purely about entertainment. I have no idea how many people it drives through the doors, but it’s definitely created brand trust and awareness, and that’s a hugely valuable thing in itself.

This razor company’s latest advert created a real talking point a couple of months ago with their refreshing and alternative approach to advertising women’s shaving products. I think it’s great that in a time when so many brands and images in the public domain are portraying a warped view of body image, this company decided to normalise what is, after all, normal! A great way of resonating with your audience.

I saw a refreshingly simple use of billboard ads recently. For the beginning of what will be a huge campaign, Berghaus have picked up on a fact we can all relate to: that we spend too much time worrying about silly aspects of daily modern life, and not enough time with our loved ones in the great outdoors. They’ve commissioned some up-and-coming British artists (Steve Playdell-Pearce, Kitty Cooper, Dot Jupitus, Tom Marsh) to produce oil painted landscapes, which are combined with simple and cheerful copy that describes the ‘problems’ of modern life. It’s such a charming message to be putting out there at the moment. This campaign could have real longevity – I can’t wait to see where they’ll go with it.

Something that has caught my eye is the recent Nike advertising campaign. I always find their ads inspiring and this one is great. It’s the punchy narration pinning the ad together that makes me well up, full of ‘all the kinds of emotion’! The message of this campaign is that no idea is too crazy – in fact, we should be pushing ourselves to make them crazy enough, regardless of our circumstances. The narrator is Colin Kaepernick, the former 49ers quarterback who is currently in a legal battle after his controversial National Anthem protest. Nike has been great at making political messages with previous campaigns having addressed AIDS, disability, gender inequality and religion, and they clearly have their target audience nailed as their sales increased by 31% after the ad was launched.

46% of Nike customers have a positive view of Kaepernick compared to 34% of all Americans. It appears that consumers are willing to support this mega-brand to stand up against the establishment. In fact, Trump tweeting probably attracted more rebellious attention – to spite him!

I’ve recently started learning how to make my own clothes (my mum is teaching me – she made her own wedding dress!). So for inspiration, I’ve been reading a lot about different clothing and the types of materials you can buy, which prompted me to learn a bit more about where our clothes come from and how sustainable they are. I came across this article and found it quite interesting – it’s all about the amount of plastic that is in our clothes and how this impacts the environment. It’s made me want to learn more about the materials I pick and to make better choices.

From celebrating the approval of same-sex marriage to highlighting the ever-growing impact of facial recognition technology, this year’s London Design Festival provided some real inspiration on design and culture. The highlight for me was a stunning interactive modular maze at the V&A. Made out of sustainable tulipwood, the installation is designed to highlight the need for housing and the urgency to fight climate change. Beautifully interactive and informative – I didn’t want it to end.

Two of my favourite artists on YouTube, Andrew Tishler and Cesar Santos, recently sat down together for a chat about their careers, education and originality.

I’ve only just discovered what3words.com although it has been around for some time. The brains behind it have divided the world into a grid of 3m x 3m squares and assigned each one a unique three-word address. Originally from the music industry, the founder Chris Sheldrick identified the need for a better addressing system, after bands and equipment kept getting lost. Each unique three-word address will take someone to the exact spot in the world they need to be.

Eight years ago, I was having a pint with my twin brother Charlie, when he suggested that geothermal heat should be used to warm up Jubilee Pool in Penzance. Guess what; dreams do happen. A community share offer has just raised over £500,000, and they're drilling the hole as I write this with the new facility due to open in May 2019.

Alex is a member of our content strategy team, and assists with copywriting, editing, proof-reading and tone of voice.
View profile 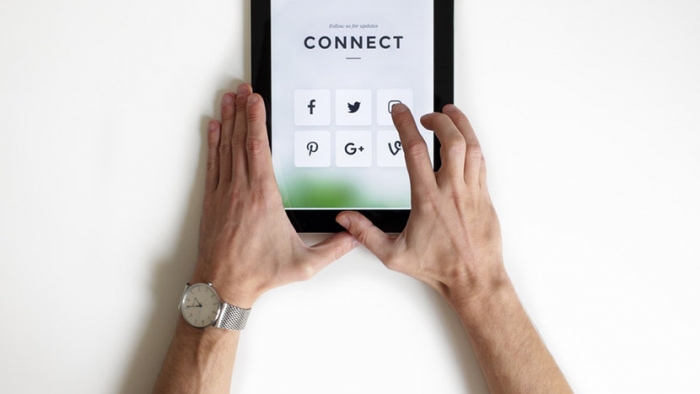 Which social media channels should you be using? 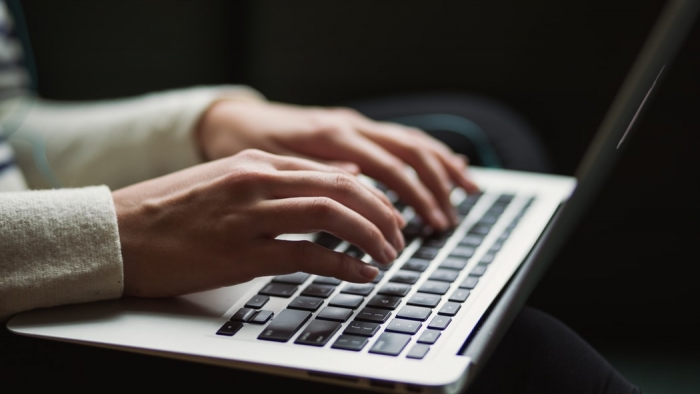