In an exciting move for the future, Nixon Design has become an Employee Ownership Trust.

Introducing the new owners of Nixon Design… Diggory, Laura, Hannah, Tamsyn, Megan, Ryan, Sarah, Miriam, Karen, Cat, Radley, Jack, and Helen. They’re the very people who power us and make our business so special. So, our new owners are our whole team, in the form of an Employee Ownership Trust.

It all started as a one-man design gig in Martin Nixon’s kitchen. But now, an incredible 30 years later, Nixon Design is far bigger and better known than he might have imagined; encompassing 13 employees across design, development and content.

Thankfully, we’re no longer seated around the same kitchen table, but at home in our rather lovely White’s Warehouse studio. There are other reasons to be cheerful too. Chief among them is the fact that three decades on, Martin has made the decision to safeguard Nixon for the future by transferring it to an Employee Ownership Trust (EOT).

This means that from now on, Nixon Design will be 100% owned by its employees. By taking this step, we’re joining the likes of Riverford Organics and John Lewis in giving our team a meaningful say in how our company is run.

There are a whole host of benefits of an EOT, which include:

Importantly, for a creative business like ours, it provides the opportunity for the team to share in decisions about the services we offer, the way we choose to work, and – put simply – what we want the next generation of Nixon to look like.

But this doesn’t mean that we’re saying goodbye to Martin or everything that’s made Nixon what it is today. He’ll still be with us for the foreseeable, joining forces with our Operations Director Laura and Creative Director Diggory as a Director of the EOT and an integral part of our management team.

So, how will this affect our clients? We hope the experience will be even better, because you’ll be working directly with a group of partners, rather than employees. We aim to be even more focused on providing clients with a great experience.

It goes without saying that as a collective, we’re tremendously grateful for everything Martin has done for us over the years. Nixon has always felt like a group venture, but now this is true in a very real sense. Forming an EOT is just the latest employee-centric decision in a long succession, and a typically “Martin Nixon” plan for the future. We really shouldn’t have expected anything else.

So here’s to Nixon being for all of us, owned by all of us, and to the next 30 years. 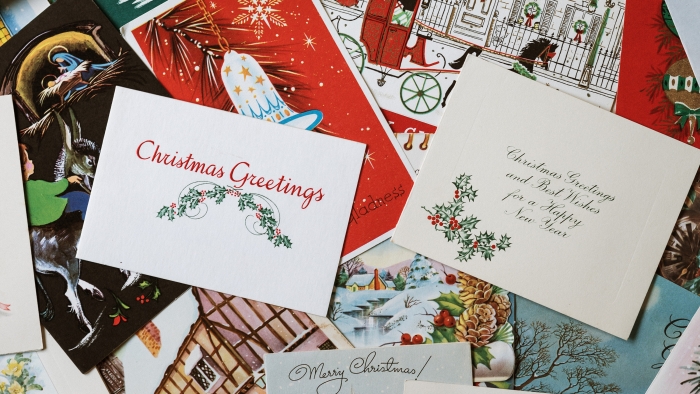 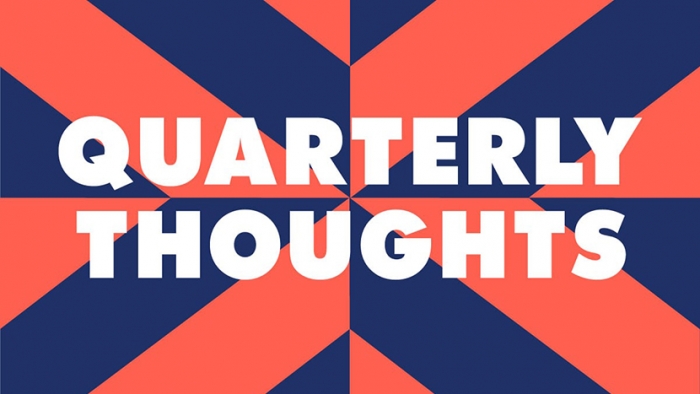